Fresh off a teleprompter flub at the Billboard Music Awards, Kendall Jenner says she’s relaxing ahead of her upcoming hosting gig with sister Kylie at the Much Music Video Awards.

The teenage sisters — reality TV personalities and members of the Kardashian brood — say they have only seen snippets of the show in the past, but are expecting a “big, fun party.”

Kendall, 18, said she and Kylie are excited about the opportunity to host the MMVAs this Sunday. Asked several questions about what viewers can expect, the sisters wouldn’t share many details — urging fans to tune in and find out.

“We just want to make it fun. This is obviously our first time, and we’re not perfect, so we just want to have fun with it and do the best we can,” said Kendall.

The daughters of Bruce and Kris Jenner, the teens have been appearing on “Keeping Up With the Kardashians” for years, alongside half-sisters Kim, Khloe and Kourtney.

Kendall and Kylie have gone on to walk runways, design a clothing line and write a young-adult science-fiction novel called “Rebels: City of Indra” with the help of author Maya Sloan.

Both recently attended Kim’s wedding to rapper Kanye West in France and Italy, which Kendall described as “truly magical.”

“I really enjoyed the fireworks at Versailles. I thought that that was amazing and romantic. The whole thing was pretty incredible,” she said.

Kylie, 16, said her favourite part of the wedding was sultry crooner Lana del Rey’s performance. “I really love her,” she said.

Asked which artists they’re looking forward to seeing, both Kendall and Kylie said 17-year-old New Zealand singer-songwriter Lorde was at the top of their list.

“I missed Lorde at Coachella so I really wanted to see her, so I can’t wait to see her,” said Kylie.

The MMVAs will be held Sunday outside CTV headquarters in downtown Toronto and be simulcast on Much and CTV. 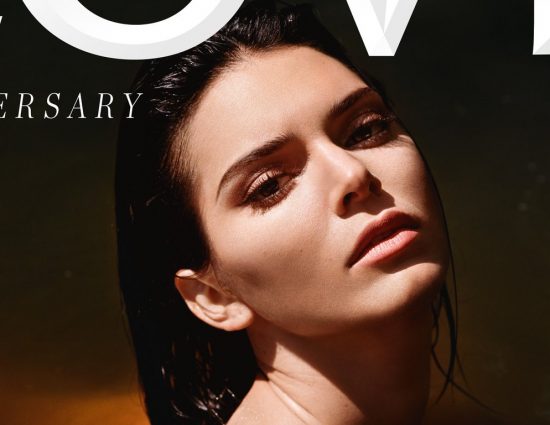