Ryan Seacrest Foundation – Seacrest Studios at Children’s Hospital of Orange County was filled with patients and their families as they excitedly welcomed Kendall and Kylie Jenner. Eagerly awaiting their arrival, children’s faces filled with smiles as they entered the room.

During their interview, the two sisters let us in on their lives while talking about their fashion line and what they do in their free time. Kendall stated, “We make the free time, we don’t have a lot, but for sure we make the time for our friends and family.” Kylie jumped in by saying; “We even have Taco Wednesday tomorrow.” Everyone in the studio laughed and someone shouted, “Isn’t it supposed to be Taco Tuesday?”

The Jenner sisters have definitely been keeping themselves busy, especially with their new PacSun clothing line. They let us in on their goal and intentions for their clothes, telling us they wanted to make a line that was fun and had a beachy vibe.

After the Interview Kendall and Kylie played Heads Up! for the first time with two young girls. The game was all laughs as the Jenner sisters struggled to give clues that didn’t give the movies away.

Before Kendall and Kylie said goodbye, they made sure to take pictures and videos with each and every kid who came to visit.

Thanks Kendall and Kylie for making it such a special day in studio!

Behind the Scenes: Vogue 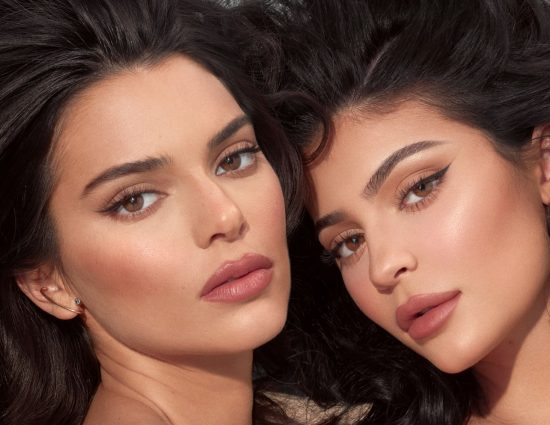