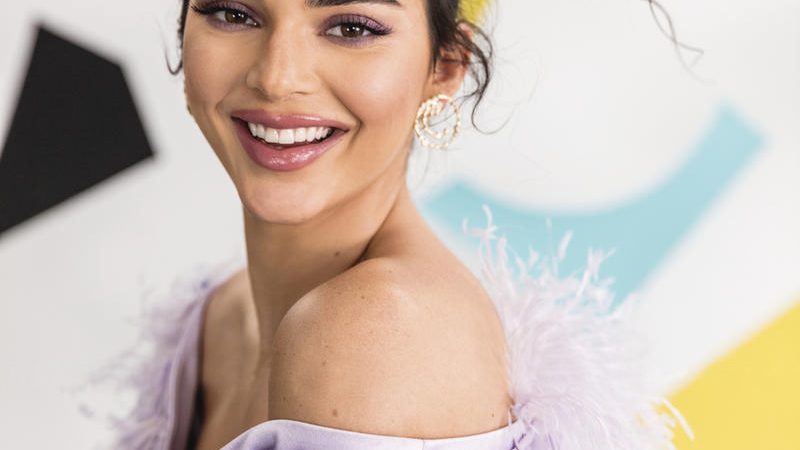 ardene: Get on that Kendall & Kylie | Ardene new new in store and online #KENDALLANDKYLIEARDENE ❤️(shop link in bio)#ardenelove

Kendall Jenner in new fashion photoshoot with her doberman by Sasha Samsonova.

Kendall Jenner on the cover of the ‘LOVE’ magazine Autumn/Winter 10th Anniversary issue.